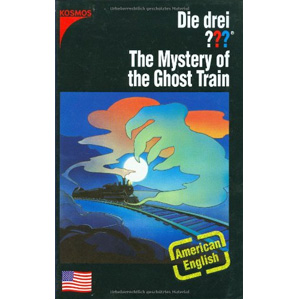 The three detectives from Rocky Beach expected their ride on the old steam engine to be a pleasant outing. But by the time the train reaches the tunnel through the Black Mountain, the friends are in no mood for an excursion anymore. The trains passage through the mountain is boycotted in the most blood-curdling way. Of course die drei ??? dont believe a word of the horror story according to which the ghosts of the men who died building the tunnel still haunt it. But Justus, Peter and Bob have only 24 hours in which to find out who really is behind these nasty machinations. 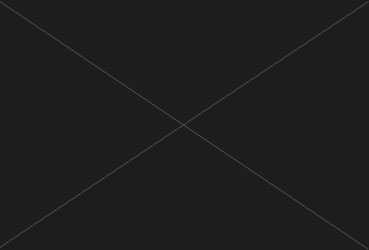